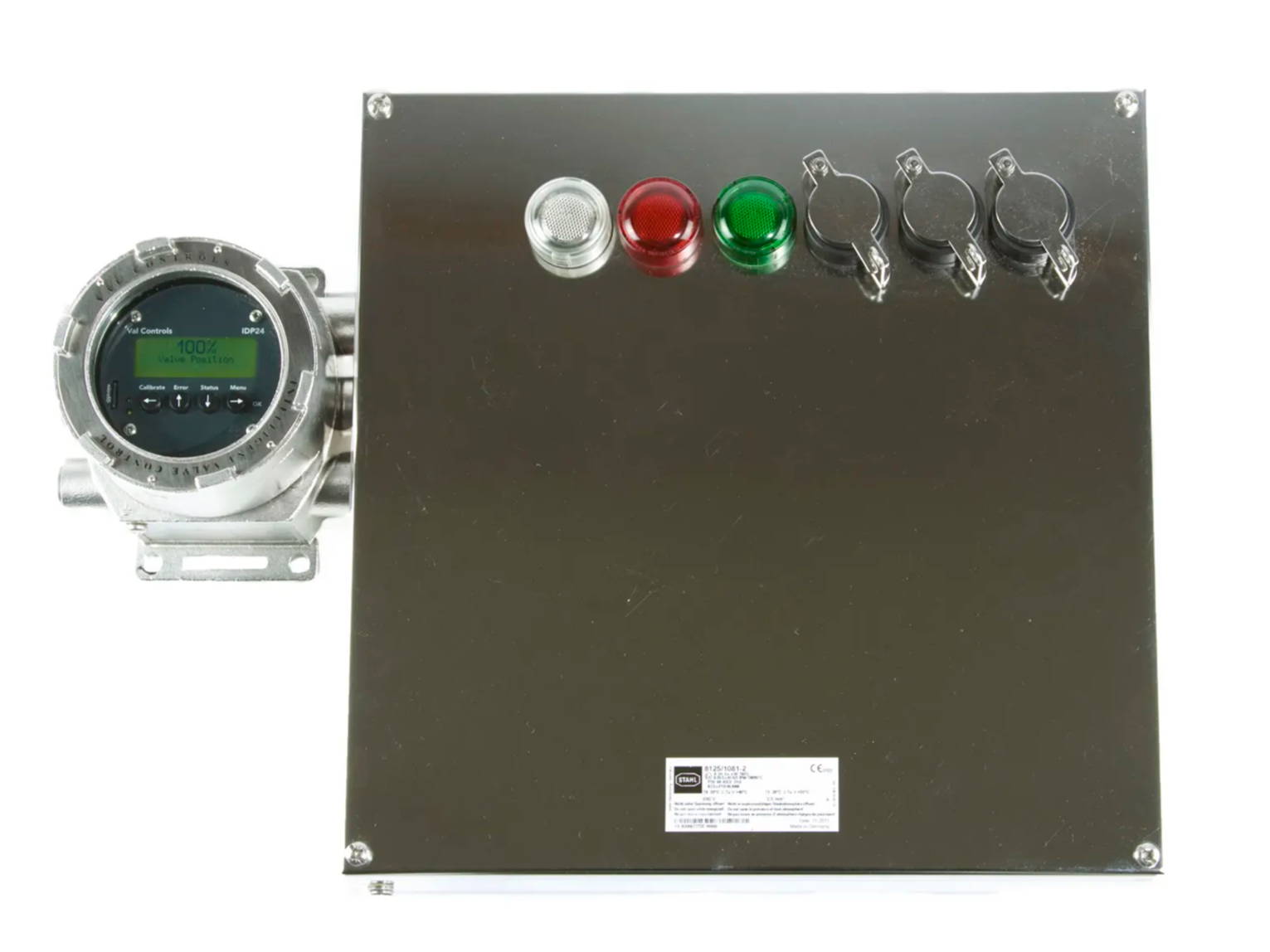 The ILB24-AF is the extended version of the ILB24-A. It offers more features and functionality both in software and hardware.

The ILB24-AF is the most flexible line breaker in the range. The standard configuration is designed to be able to handle all tasks a line breaker could be used for. Furthermore it is equipped with an extension interface which makes it possible to add extra hardware functionality on customer request.

Enclosure:
Flame and explosion proof enclosure made in stainless steel extra-low carbon with an exceptional resistance corrosion against sulfuric, hydrochloric, acetic, formic, and tartaric acids; as well as against acid sulfates and alkaline chlorides. 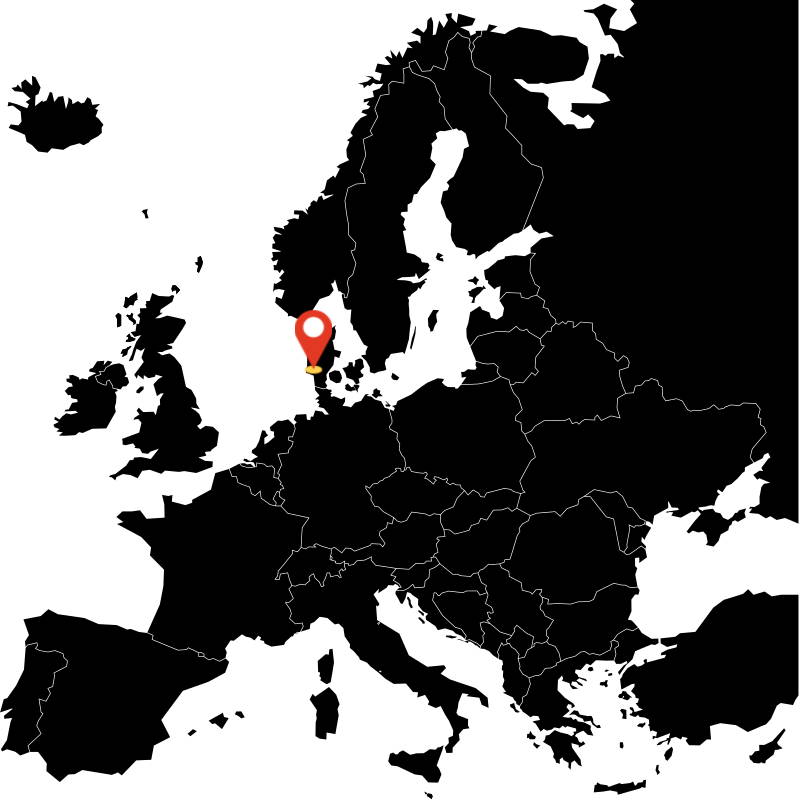